These tours of Jerusalem can be organized for individuals, a family, a group of friends (e.g., from your local synagogue or other place of worship), a company outing, etc. Dollar amounts are approximate and may vary depending on the exchange rate. 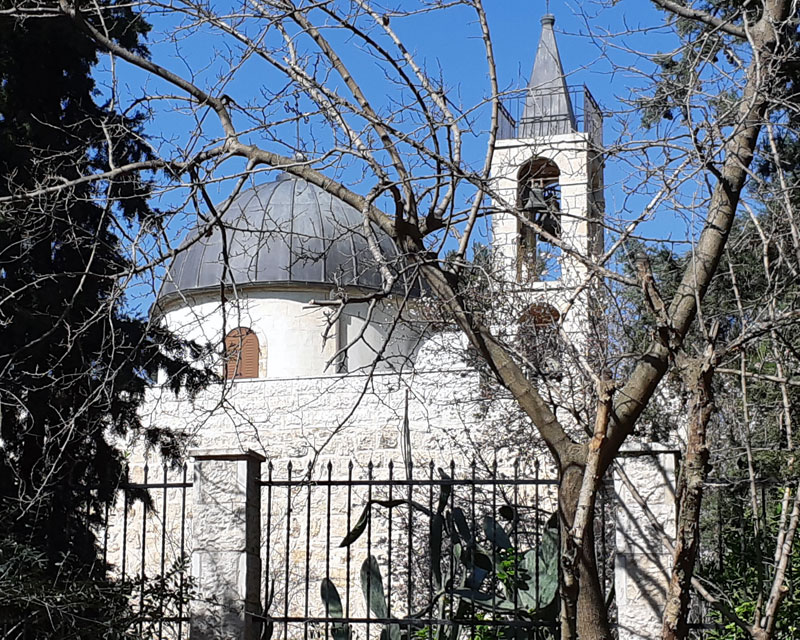 The Most Decisive Battle for Jerusalem, 1948

At the end of April, 1948, the Harel Brigade of the Palmach captured the San Simon Greek Orthodox Monastery which had been controlled by Arab militia. Eighteen Jewish soldiers died in the ensuing, gruesome battle, during which the officers had to make some excruciating ethical decisions. Several well-known personalities fought in the battle, including two who went on to become Chief of Staff of the IDF. Join us as we trace the path of the Palmachniks, and learn why military personnel and historians have deemed this the most decisive battle for Jerusalem during the War of Independence.  From there we will walk through parts of the adjacent neighborhood of Katamon – an integral part of the story.

Notes: We will not be entering the monastery. This tour is not recommended for children under the age of 8.

Who was Benjamin Yehuda?

You probably know that his name wasn’t “Benjamin,” (rather: “Eliezer Ben Yehuda”) but the question above was once asked by a tourist. Who decides how Jerusalem streets get named? When were they named? Who are the people (institutions, etc.) who are memorialized in those names? For instance, who was Monbaz? How did Dhū Nuwās merit having a street named for him? In this brief tour we will hop around millennia of Israel’s history as we explore downtown Jerusalem’s streets and alleyways. While walking we will also learn some interesting tidbits about some of the buildings we will pass on our way (and about others that are no longer there). 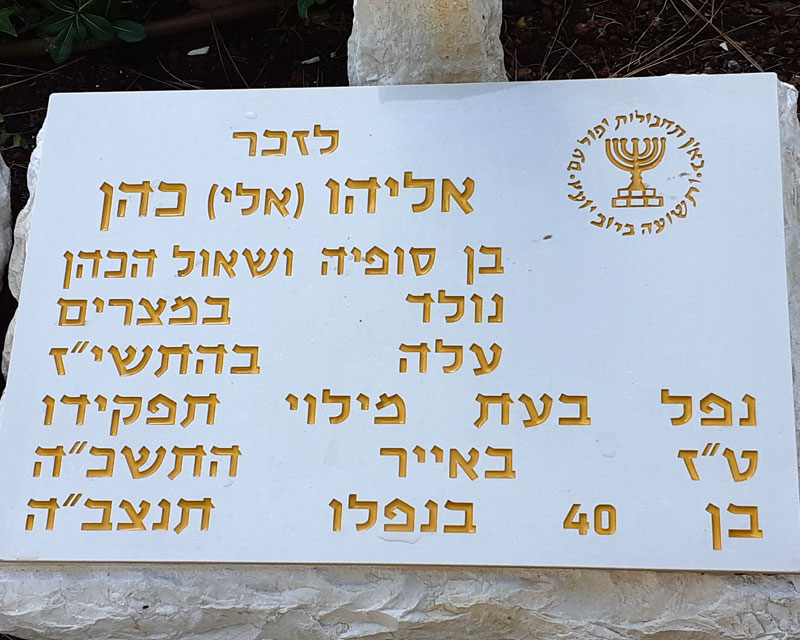 It is customary to visit the graves of loved ones and Tzaddikim (the righteous) during the month of Elul, leading up to Rosh Hashana (also called: “Yom Hazikaron”) and Yom Kippur. During this tour we will pay homage to, and hear the stories of, some of the many men and women who gave their lives establishing and protecting the State of Israel. We will also pay attention to the various memorials and sculptures which can be found throughout the grounds of the cemetery, including a memorial to Ethiopian Jews who died trying to make their way to Eretz Yisrael. Time allowing, we will visit the section of the Great Leaders of the Nation and conclude by paying respects at the tomb of Theodor Herzl.

Note: This tour is not recommended for children under the age of 10. 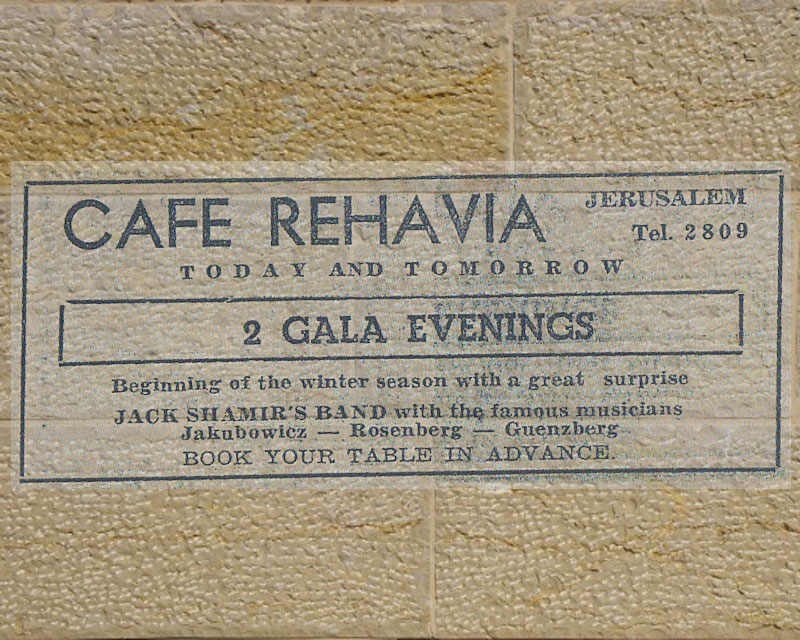 Homes of the Rich and Famous

Built as a “Garden Neighborhood” in the late 1920s, Rehavia was designed to give people of means a quality of life that was not available in the crowded neighborhoods outside the Old City walls (and certainly not within the Jewish Quarter of the time). It was a cultural center and a draw for doctors, lawyers, community leaders and other professionals: a veritable “Who’s Who?” of the upper crust of Jewish society (who were not beyond critique by the Zionist press). Although we can’t go inside any of the buildings, as we stroll we will see where the Prime Minister’s residence used to be located  – and where it is today.  Where did Ethiopian emperor Haile Salassie live in Jerusalem when he fled from the Italians, and what was the gossip about the couple who lived in the building after him? Why did the second president, Yitzhak Ben Zvi, live in a cabin in the middle of this “fancy” neighborhood? Join us to find out.

Tours and tour packages made just for you

Join with other English-speakers in eye-opening tours at prearranged times and places, mostly in and around Jerusalem.

Jerusalem Old City; Jerusalem New City; Tel Aviv: from Old Jaffa through Neve Tzedek; Ancient Caesarea and the delightful Zichron Yaakov; the caves of Maresha and Bet Guvrin; Key sites on the ascent to Jerusalem from 1948 – including Latrun and the new museum at Sha’ar Hagai; Masada and the Dead Sea; Western Negev…

The Kinneret (Sea of Galilee) and environs; the Western Galilee (Acco, Haifa, and so on); the Dead Sea area; hiking in the northern Negev… or an extended trip of seven, 10 or 12 days – or more, touching on the multi-layered history and beauty of the country.